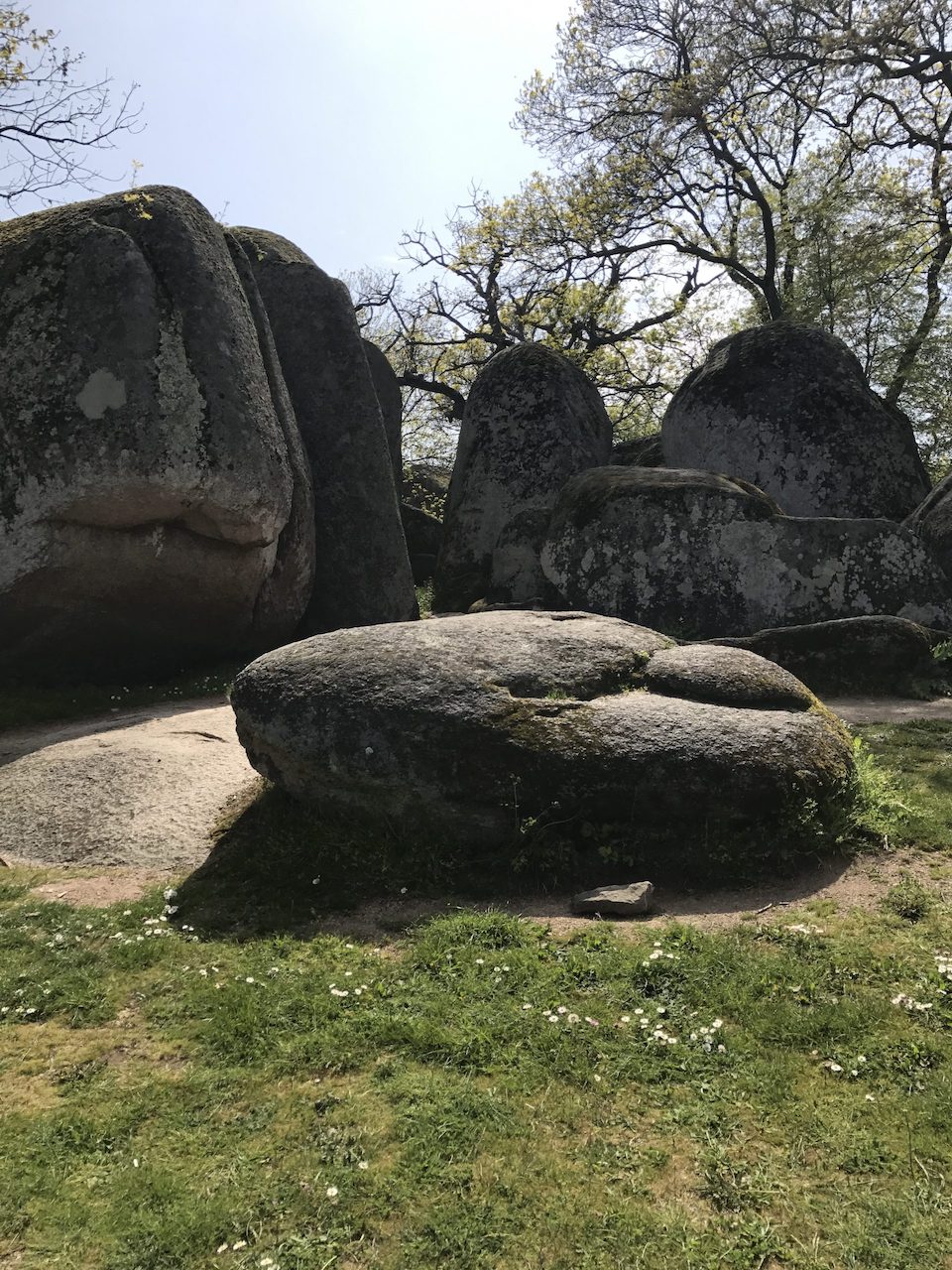 Last spring we visited one mysterious place in Bulgaria called Beglik Tash. It is also often called “Bulgarian Stonehenge”. Аctually, the essence is the same, but apparently these sights do not have much in common.

Many people say that they feel some special energy there. It is possible, but we didn’t notice anything like this or just didn’t understand, I don’t know.

How to get there?

Beglik Tash is located near the town of Primorsko, 40 km from Burgas, by the sea. It’s not difficult to find, because there are pointers. The road leads to it through the oak forests of Strandzha – a beautiful mountain chain and natural park in southern Bulgaria. Nearby is the famous Ropotamo Nature Reserve.

You can leave your car and walk a bit along the forest road, which is quite nice. Or you can immediately drive directly to the ticket window .

The place is popular, many tourists come here in season. But in April there were only a few people. If you go further from Beglik Tash, towards the sea, you will see the picturesque bay of St. Paraskeva, as well as the Cape called “Maslen Nos”.

What kind of place is it?

Beglik Tash visually represents a heap of large stones on a green meadow. If you look from a height, you can see that they form a big circle. It is considered to be the oldest sanctuary found on the territory of Bulgaria. The boulders are in a certain order. But, when you watch for the first time, it is difficult to understand this order. Therefore, at the checkout, all visitors are given a booklet in which the purpose of each stone is described in detail. Entering, by the way, is paid, it is cheap enough – about 2 leva.

Once the Thracians lived in these places, who left their descendants such a mysterious reminder of themselves. It was opened not so long ago – in 2003. Previously, this section of the forest belonged to Todorou Zhivkov, who led the country. Therefore, it was a secret territory.

Later, scientists carefully studied the find and tried to determine the purpose of each stone as accurately as possible. For some of them it was easy to draw conclusions. There is a place, for example, where priests performed rituals of sacrifice. They were dedicated to the goddess of fertility. Researchers believe that not animals were sacrificed, but only plants and fruits. On some boulders, traces of processing are clearly visible – they were trimmed, they were cut out or chopped.

The complex includes 14 object . Among them are: a marriage bed, a labyrinth, a symbolic womb, a sundial, a throne, etc. But, if you don’t read all this in the description, you will not guess, i think.

I can’t say that Beglik Tash caused some enthusiastic impressions, but it was interesting and informative to see it. Nearby in the meadow there are benches where you can relax and eat. Tickets are cheap, so visiting this attraction should not disappoint if you do not expect too much from it.

6 Reasons to visit Sozopol
WHAT TO SEE IN SOFIA? 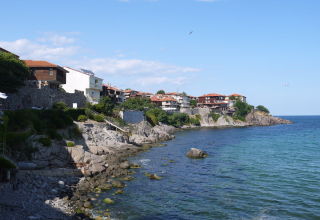 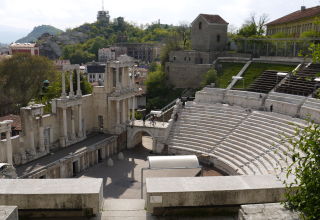